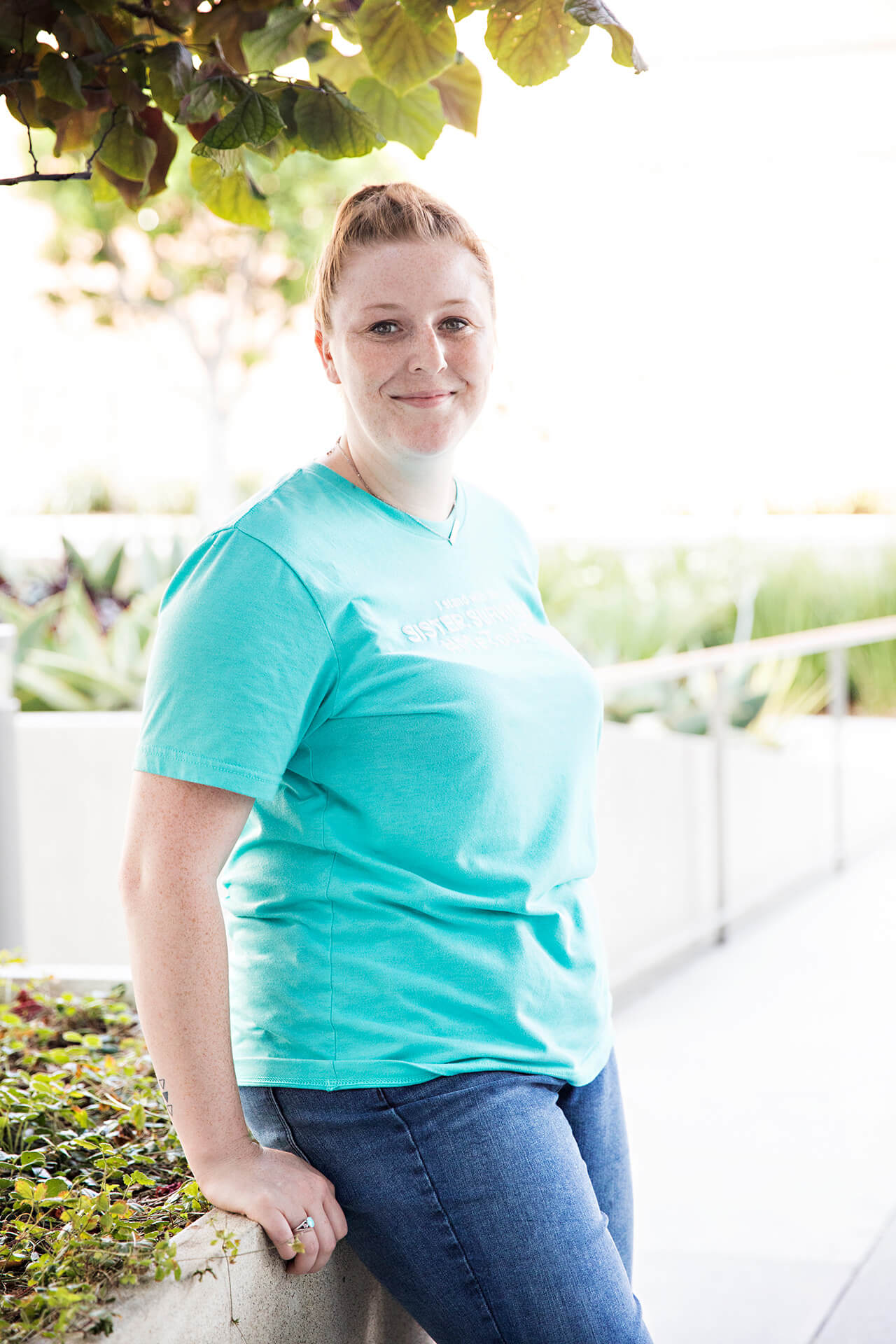 There is no one way to define a strong woman. It has taken me years to realize that. When I was younger I thought being strong meant physically. So I pushed myself in my sports and made sure that I was the best I could be. When I was a teenager, I thought being strong was putting on a brave face and never letting anyone see you crumble. Emotions were for the weak. Strength then was not swallowing the pills after a doctors appointment that changed my life forever. Right after high school, I thought being strong was covering up bruises, and pretending that I was happy bc I loved someone, and love makes you strong. Then I thought I was strong for realizing I was not a punching bag. I thought taking a leap and falling in love was strength, and walking down an aisle to the man of my dreams was my reward. Then becoming a mother, I told myself that was the epitome of strength.

Standing in the front of a courtroom, reporters everywhere, staring at the man who sexually abused you as a child, and telling him you know who he is and what he’s done. He was not a doctor, he was an abuser. This was a new level of strength.

Strength can not be defined one way or another, because it’s different for everyone, and it is always changing. The one thing for certain I have learned about strong women, is that if they see someone who doesn’t seem to have all the strength they need in the moment, they will always be there for support.